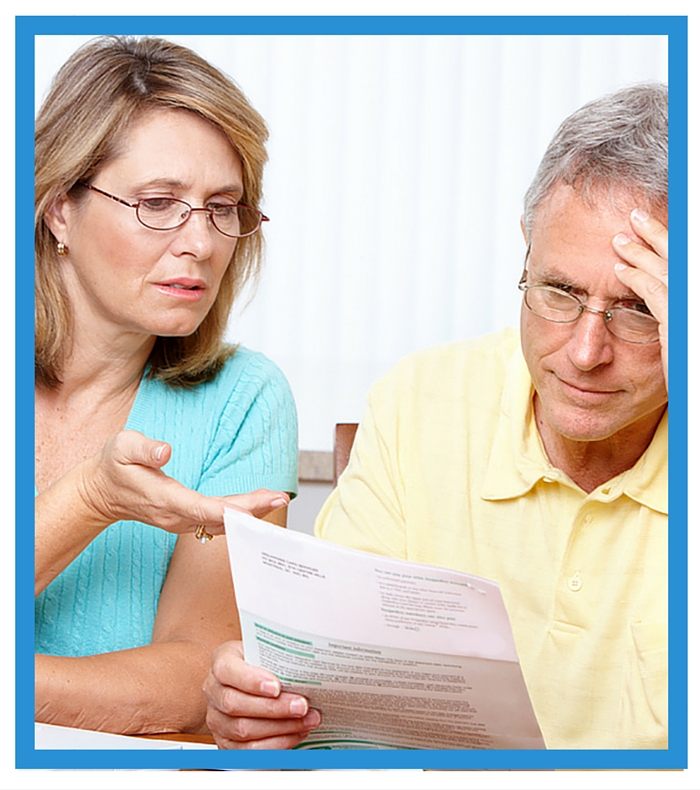 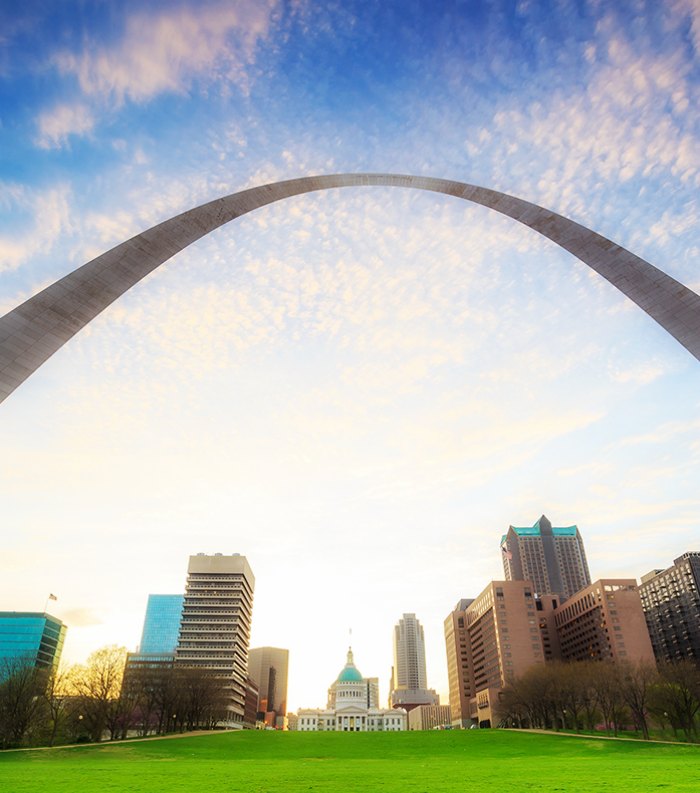 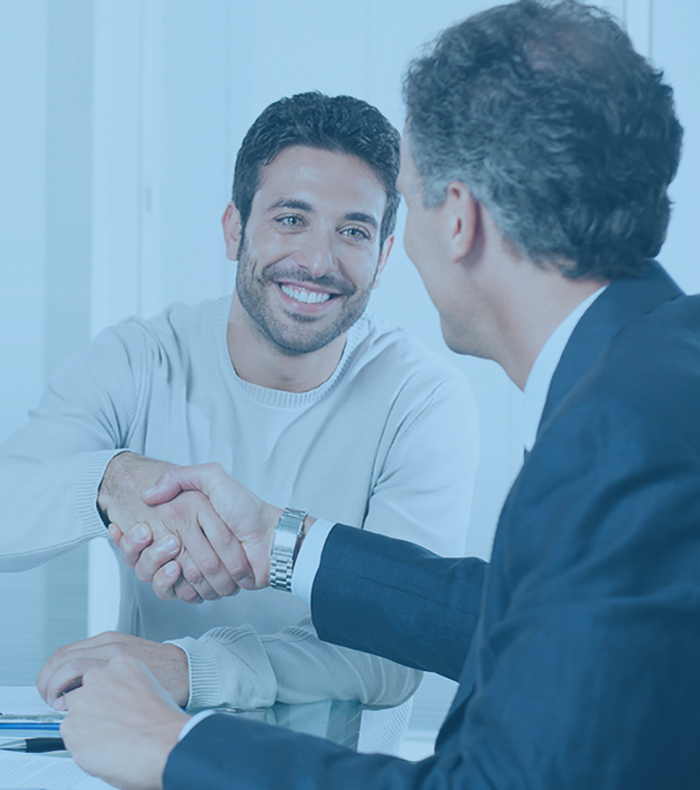 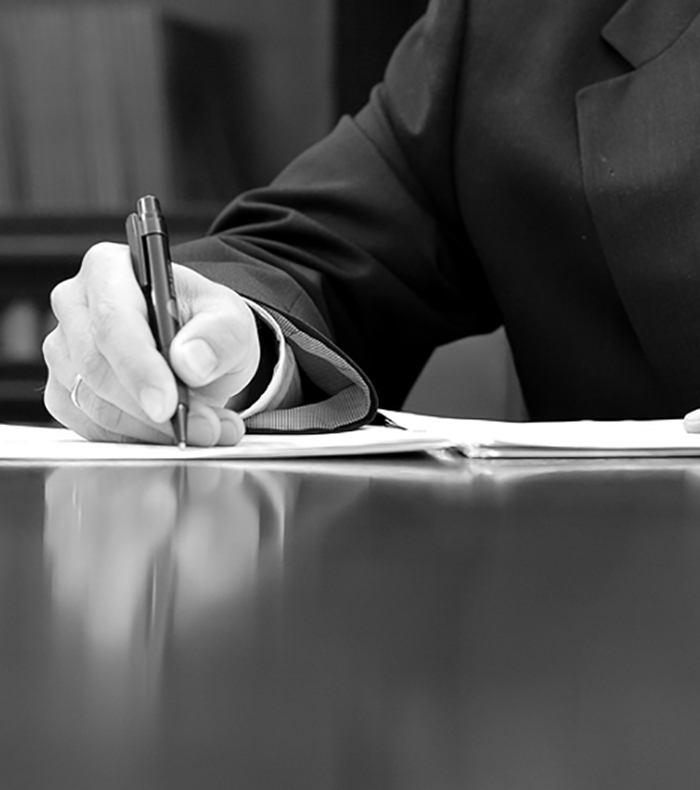 Shook & Johnson Law is proud to have expanded its ERISA disability law practice to the St. Louis area. Our partner Jonathan E. Shook is one of the most experienced attorneys on ERISA law in the State of Oklahoma. He was recently admitted to the Missouri bar and is excited to put his considerable experience in ERISA law to work for individuals in St. Louis and the State of Missouri.

If your short or long term disability insurance is provided through your employer, disputes about your claim are most likely governed by the federal law known as the Employee Retirement Income Security Act (“ERISA”). In most cases, this means your remedies are limited and the rules and regulations for pursuing those remedies are much different and more restrictive than you would expect. While ERISA-governed claims are supposed to be evaluated by administrators in a non-adversarial way, they frequently are not. The perils and pitfalls awaiting unrepresented ERISA claimants leave most exposed to a denial which cannot be reversed in court because of the unusual rules applicable to litigating such cases.

The law firm of Shook & Johnson provides experienced representation to clients with ERISA-governed claims for short and long term disability benefits. We understand how financially devastating a sudden illness or disability can be, and that obtaining and insuring the continued receipt of disability benefits is critically important to your well-being. However, we also know that obtaining and keeping benefits can be very difficult. Our firm provides assistance to clients with employer-provided short and long term disability insurance. We offer experienced guidance, including: • Explaining what ERISA is and how it works; • Explaining your short and long term disability policies; • Preparing and filing claims for benefits; • Appealing claim denials or benefit terminations; and • Litigating to recover short and long term disability benefits. Our firm is committed to providing you exceptional representation. Generally, we provide representation for claimants during the time they exhaust their administrative remedies, i.e., appeal directly to the insurance company over a claim denial or benefit termination. And if a lawsuit becomes necessary, we have years of ERISA litigation experience in federal court. We’ll work hard to secure an appropriate settlement for you during the course of the lawsuit or try the case to the Court when necessary. We have helped disability claimants against Aetna, MetLife, UNUM, Hartford, Prudential, CIGNA, Life Insurance Company of North America, Liberty Mutual, Standard Insurance, Sedgwick, Union Security, American United Life, Principal Financial, Jefferson Pilot, Lincoln National, and Symetra Life. For your free, no-obligation, initial consultation, please call (314) 296-6095 to speak with us about your short term or long term disability claim. We will be happy to talk with you and evaluate your claim. 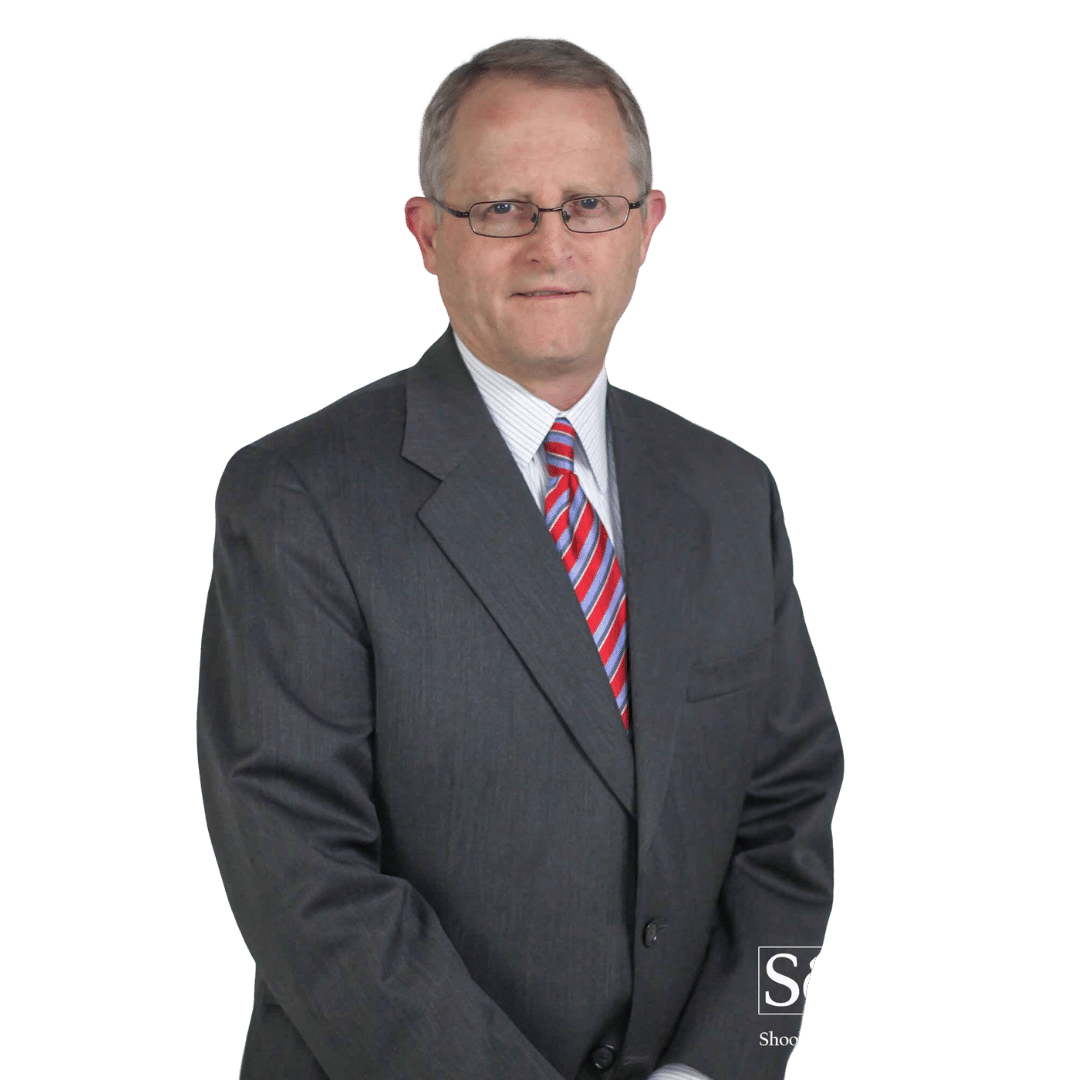 Jonathan E. Shook has been representing individuals in ERISA-governed disability claims since 1999.  He has extensive knowledge of ERISA law, regulations, and related court opinions.  He received his bachelor’s degree in Economics/Political Science from the University of Oklahoma in 1987.  He earned an MBA from Virginia Tech in 1992 and received his law degree from the University of Tulsa College of Law in 1996.

Mr. Shook is proud to have become a licensed member of the Missouri bar in 2016, and he looks forward to assisting individuals in St. Louis and across the State of Missouri in their ERISA-governed claims for short and long term disability benefits. 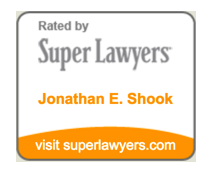 U.S. District Court for the Eastern District of Missouri

U.S. District Court for the Northern District of Oklahoma

U.S. District Court for the Western District of Oklahoma

U.S. District Court for the Eastern District of Oklahoma